This incredible and world’s first expedition is inspired by Homer’s Odyssey, one of the oldest epics in Western literature, that tells the story of Odysseus (Ulysses according to Roman myths) and his adventurous ten year journey back to his kingdom Ithaca, after the end of the Trojan War.

This expedition is certainly expected to be adventurous, even if not ten-year long, or nearly as intense as that faced by Odysseus.

Rowing across oceans is a relatively new adventure sport and is certainly intense. Just to give an idea, less than a thousand people can lay claim to have crossed oceans, and less than 150 have managed to do it solo. In fact, more people have travelled to space, or have stood atop Mt Everest than have rowed across any of the three mighty oceans – Atlantic, Pacific or Indian.

We plan to add our name to this very short list of ocean rowers, by rowing the North Indian Ocean, over about 7,500 km, a route that has not been rowed by anyone, ever before.

Angus Collins of Rannoch Adventure talks about what it takes to row an ocean and his record breaking crossing of the Atlantic. By the way, Rannoch Adventure is where I will learn the fine art and science of solo ocean rowing.

The Indian Ocean is the third-largest of the world’s oceans covering and area of more than 70 million square kilometres or almost 20% of the Earth’s surface water. To its North lies the continent of Asia, Africa lies to the West, Australia to the East, while Antarctica forms the Southern boundary. It is the smallest, geologically youngest, and physically most complex of the world’s three major oceans.

The Northern Indian Ocean also is the most important transport route for oil as it connects the oil-rich countries of the Middle East Each with Asia. Every day tankers are carrying a cargo of 17 million barrels of crude oil from the Persian Gulf on its waters. 40% of the world’s offshore oil production comes from the Indian Ocean, mainly from oilfields of Indonesia and the Persian Gulf.

The world’s earliest civilisations in Mesopotamia, Egypt and the Indian subcontinent all developed around the Indian Ocean. The earliest known maritime trade between Mesopotamia and the Indus Valley (c 2500 BC) was conducted along the Indian Ocean. In the second or first century BC, Eudoxus of Cyzicus was the first Greek to cross the Indian Ocean. Hippalus is said to have discovered the direct route from Arabia to India around this time. During the first and second centuries intensive trade relations developed between Roman Egypt and the Tamil kingdoms of the Cheras, Cholas and Pandyas. The Indian Ocean being calmer, opened to trade earlier than the Atlantic or Pacific Oceans. The powerful monsoons also meant ships could easily sail west early in the season, then wait a few months and return eastwards.

In 1497, Vasco da Gama rounded the Cape of Good Hope, and became the first European to sail to India. The European ships, armed with heavy cannon, quickly dominated trade. The Dutch East India Company (1602-1798) sought control of trade with the East across the Indian Ocean. France and Britain established trade companies for the area. Eventually Britain became the principal power and by 1815 dominated the area.

The opening of the Suez Canal in 1869 revived European interest in the East, but no nation was successful in establishing trade dominance. Since World War II the United Kingdom has withdrawn from the area, to be only partially replaced by India, the USSR, and the United States.

On December 26, 2004, the countries surrounding the Indian Ocean were hit by a tsunami caused by the 2004 Indian Ocean earthquake. The waves resulted in more than 226,000 deaths and over a million were left homeless.

Rowing the North Indian Ocean expedition starts in the western tip of India, at Koteshwar in the state of Gujarat, located just North of the Tropic of Cancer. The row continues South, passing the Lakshdweep islands to the East, continues South past the Maldive Islands, and then becomes northbound after crossing the Equator South of the Maldives. The row then moves to the Andaman Islands, passing it to the West, reaches the Indian coastline at Sagar Island, and then the row continues up the Ganges river to end in Kolkata, West Bengal.

OLD AND RESTLESS is not a gentle paddle on a river, lake or other enclosed body of water. Nature is unpredictable, particularly the sea; there is no hardware store one can walk into, no mechanic to call, the closest piece of solid land is under the boat, on the ocean floor and it might take days for a rescue vessel to reach. The journey has to be self-contained and self-reliant. There are a lot of things that can go wrong … and probably will. We need to prepare for as many possible exigencies as we can. Safety is paramount and we will not risk our lives due to either not equipping ourselves, not taking the necessary precautions, or simply being foolish, stupid and foolhardy. We need to do is to equip ourselves adequately. Some of the gear will be as follows:

ODYSSEA is not only painted on a unique canvas, but brings with it some challenges. The degree of difficulty is fairly high and without the help, support and participation of well-wishers, associates and sponsors, it will be impossible to conduct this expedition.

Even though the expedition is scheduled for the last quarter of 2021, time is of paramount importance and we need to close the sponsorship associations by the summer of 2020! Do let us know of your interest in an association by filling the form below and we can take it from there. 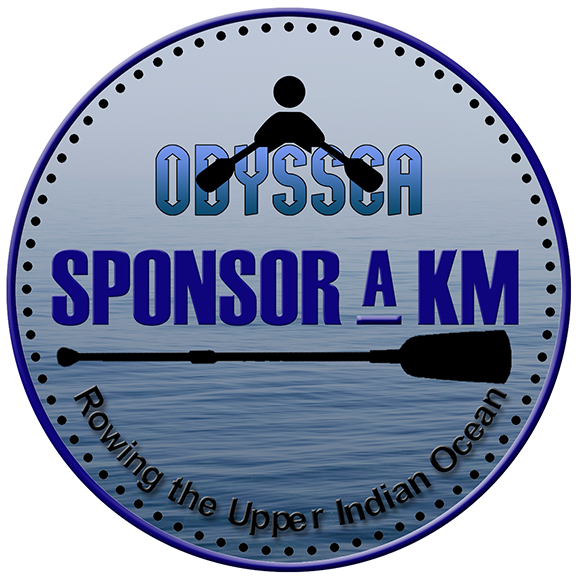 Odyssea is an expensive expedition. After all we are trying to row across an ocean in what might take more than a hundred days and everything needs to be carried on board.

We are reaching out to friends, relations, colleagues, acquaintances, well-wishers, even doubters and nay-sayers to join hands with us and support us in making this impossible dream come true. SPONSOR A KM and become a supporter of the expedition and a virtual member.

If your support is at least 5 km, we will write your name on the boat as a token of our gratitude.

How many kilometres are you willing to sponsor? Click here to sponsor. 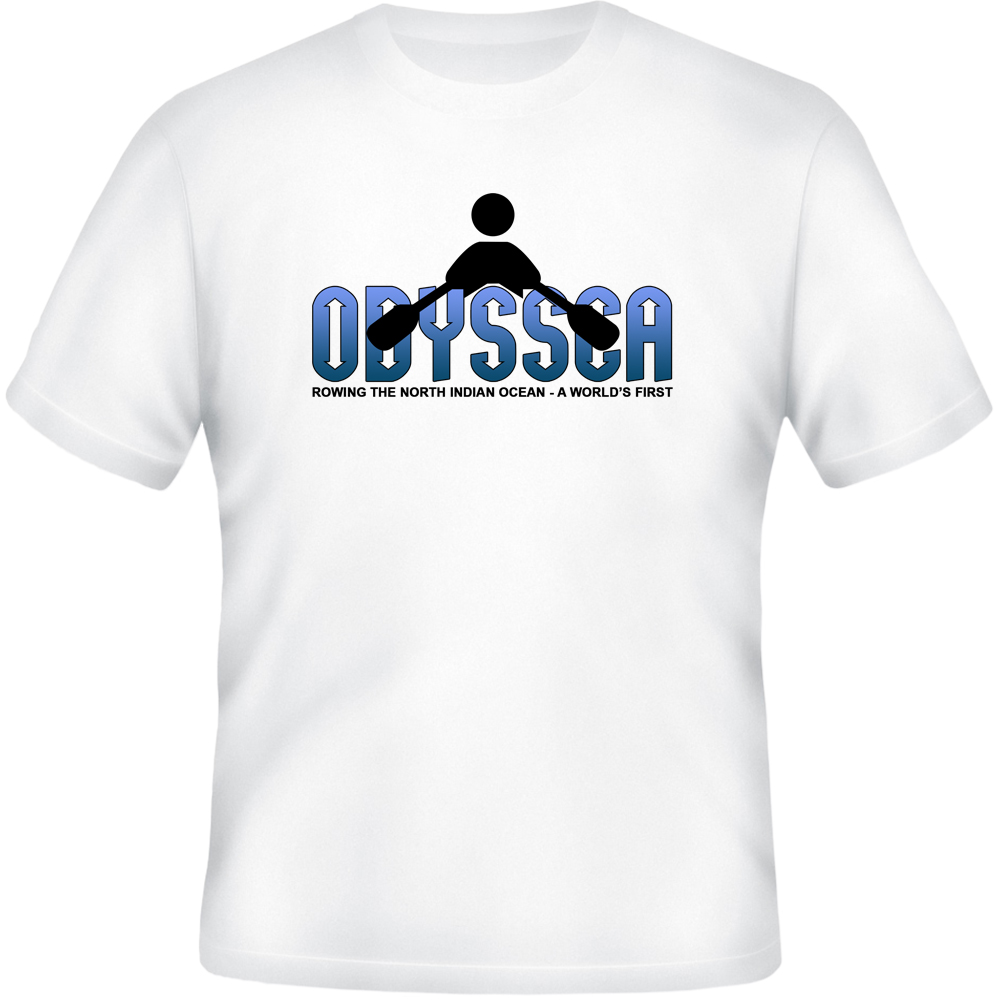 We are hoping that we will be able to get enough people to sponsor enough miles to help us start designing and building the boat. This is the boat we are looking at … Rannoch 25 Solo.

Additionally, you could pick up an expedition T-shirt. Revenues from the sale will go into building the corpus.

The OLD AND RESTLESS expedition is audacious to say the least and will not be possible without the help and support of friends, colleagues, relations, well-wishers, and even nay-sayers. We are grateful to everyone who is stepping up with their monetary support. Here is a list of an ever growing list of supporters. Can we expect to add your name to the list?

To embark on an expedition as stupid (and dangerous) as this one, I at least needed to know some people who had done it before and had lived to tell the tale. There aren’t too many, but there are enough people crazy enough to have done this over the last few decades, and some of them daft enough to have done it multiple times. Roz Savage, for one. The first woman to have rowed the Pacific Ocean … solo. And someone who has also rowed the Atlantic solo. And the Indian Ocean. In fact, the only woman in the world to have done so. Then there is Aleksander Doba who rowed solo across the Atlantic THRICE, the last when he was 71 years old. Below are a few videos on some people who have inspired me to undertake this journey. You can also check out my YouTube playlist with more videos on ocean rowing.

Meanwhile, you can watch a few videos of ocean rowers who have inspired me to undertake this arduous expedition … Odyssea.

“I am not afraid of storms, for I am learning to sail my ship.” 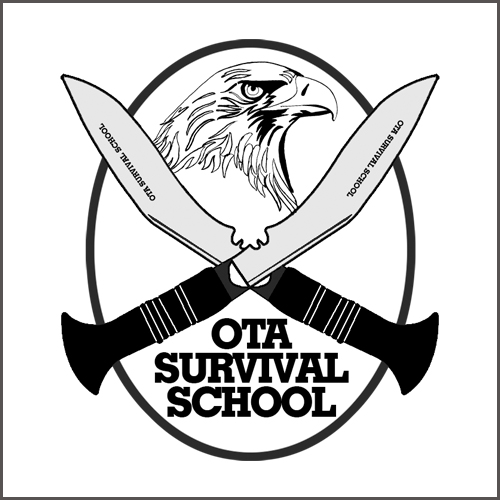 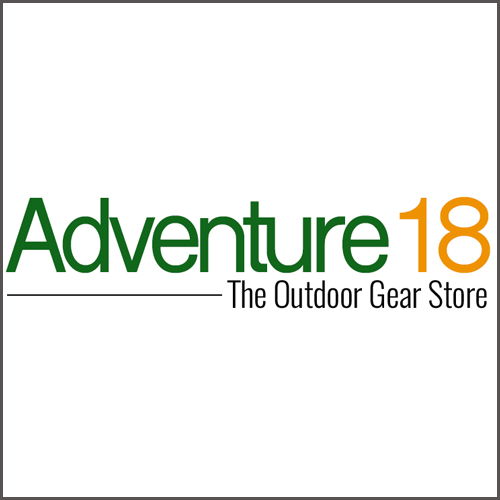 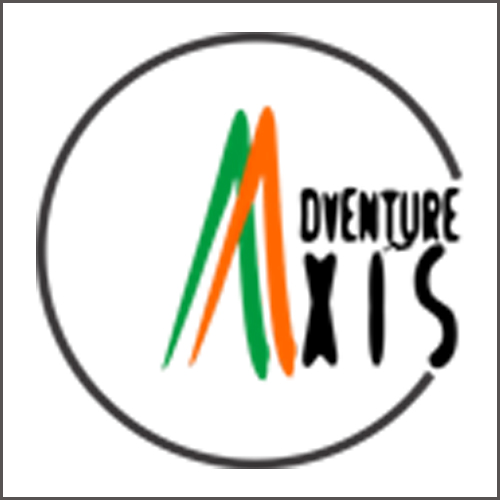 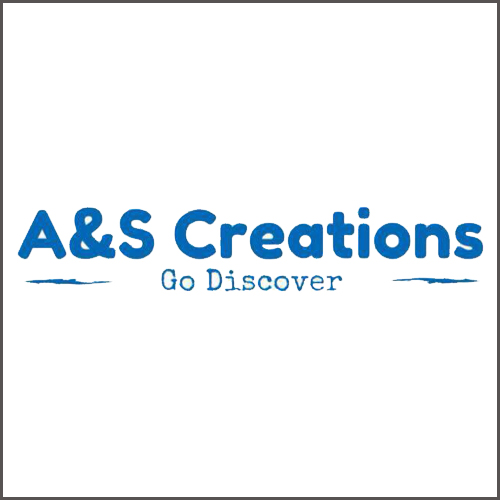 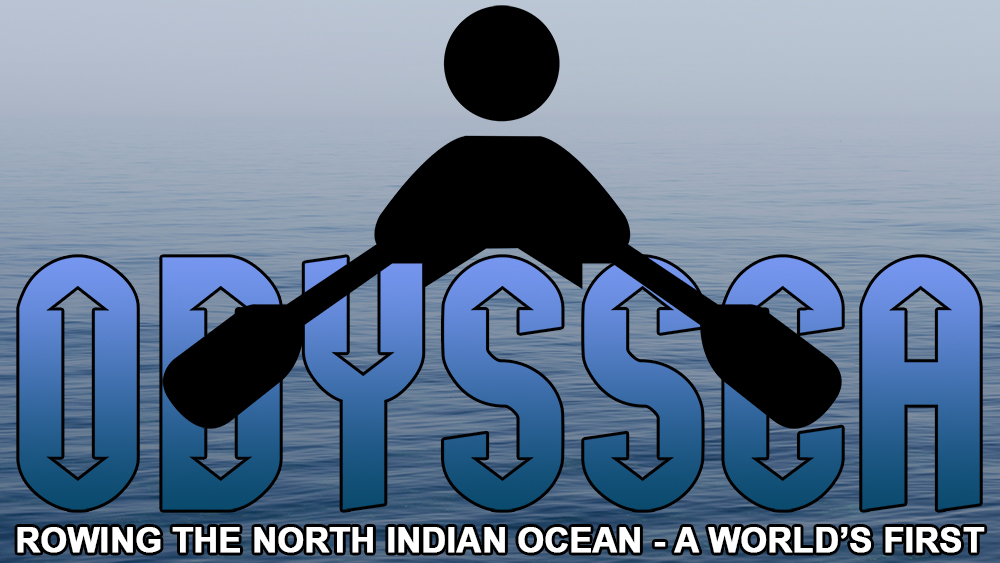