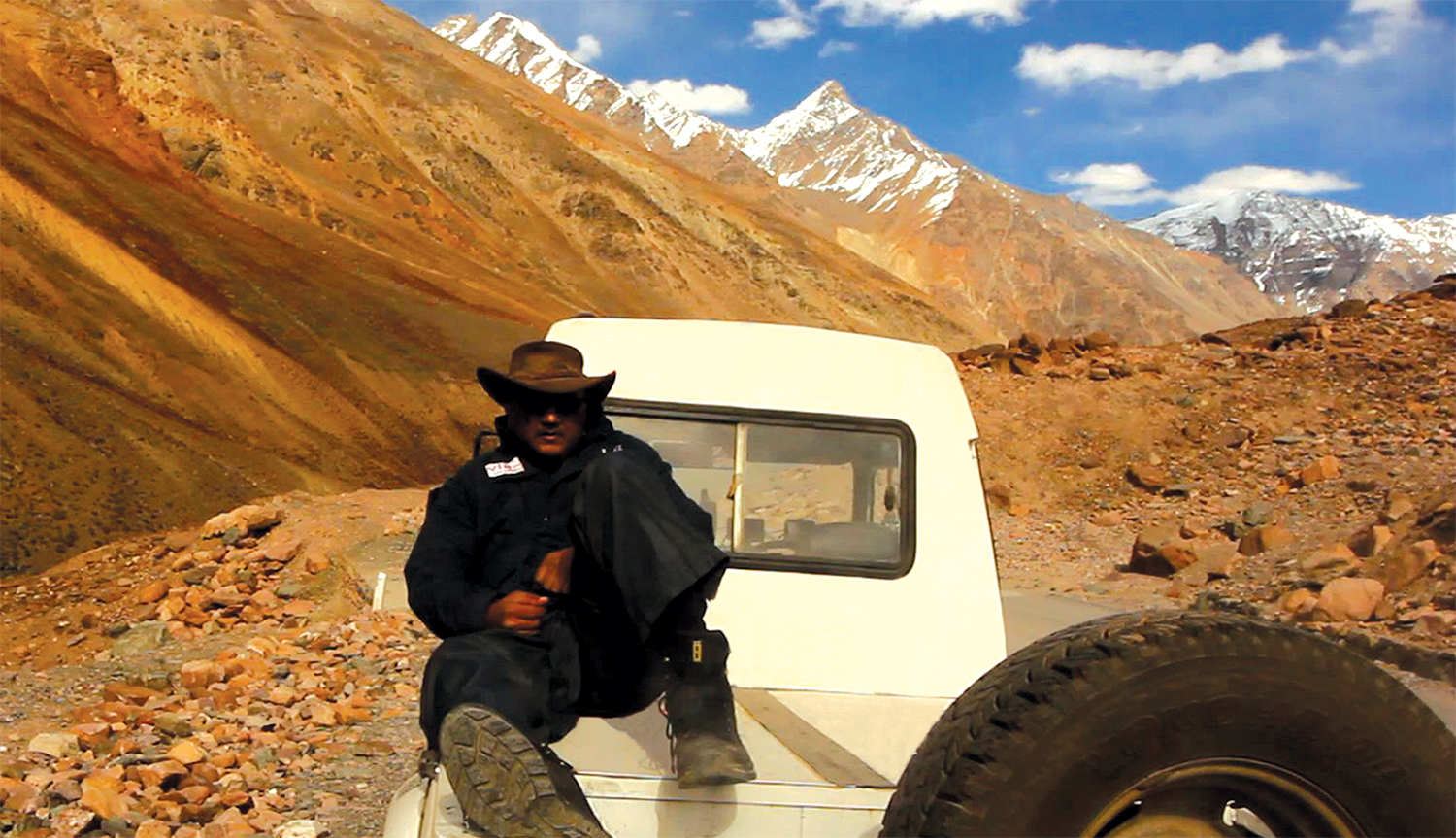 I have been travelling into the outdoors and the wilderness ever since I can remember. But serious endurance adventures started around the turn of the century/millennium. I was riding motorcycles for almost a decade and ended up travelling to the Mecca of motorcycle travel many times … Ladakh. Since then I have considered myself to be one of The High Riders. Over the years I ended up with two world records in motorcycling. And then thanks to a near fatal accident that busted up my knee and had to be replaced, motorcycling was no longer an option. But the lure of Ladakh remained and I travelled in four wheeled vehicles.

The last couple of years has not been kind to travellers thanks to the the COVID-19 outbreak. Things are starting to improve and that provides me with the opportunity of going back to the high mountains of the Ladakh and Himachal Himalayas. This time once again with a purpose of setting a new world record …. of crossing fifty of the world’s highest roads in a single journey.

Anyone who has travelled to the region ends up crossing more than a dozen high passes. That is the way the territory is laid out and one cannot but cross some very high passes. But there has not been an attempt so far to cross almost all the motorable passes in the region. The target is to print the tyre marks on at least fifty of them. We are working with a list of about sixty passes. About 45 of them are a near certainty; some require very special permits due to their proximity to the border with China. Many of the passes have no roads at all, or roads that are barely covered with dirt, sand and gravel. Some of them have been black-topped, though the snow during the winters does endure that the surface gets chewed up pretty badly. Not to mention the very high altitudes we will be travelling in … we expect the average altitude to be in excess of about 12,000 feet. Tough for both men and machines.

The final list of passes will be made public once the list has been drawn up, finalised and permits received. It is taking a long time to identify some of the passes, their names, their coordinates and the possible route to them. Routing this expedition has been time consuming, exciting, and often frustrating.

We are yet to decide on the mode of transport. It will have to be on some pretty powerful vehicles. There are a bunch of them in India and we are approaching some of them to seek an association. I would love to make the effort on an ATV since that is the closest to a motorcycle that remains my first love. Let us see how things pan out over the next few weeks.

I have reached out to some friends for support and information. I would like to acknowledge Sudev Barar for his unstinting support. The moment he heard of this audacious plan, he jumped on board and has and is going out of his way to plan the route and design the logistics. Given that his veins are filled with gasoline and not blood, and his neurons chirp with GPS signals, and that he has been a pioneering person in developing and promoting motorsports in the country, I could not have hoped for a better person to be a part of the team. Thank a ton Sudev.

This expedition will cover around 8,000km and is likely to take almost a month and a half. Mostly the team will have to be self reliant and self sufficient, without banking on the availability of a convenient hotel to stay in or a restaurant to eat at or a gas station to fill the tanks.  We are looking for organisations who believe in this effort, and understand the seer audacity of embarking on a challenge such as this, to associate with us. If you believe in this effort do send us a mail and we will take it up from there. 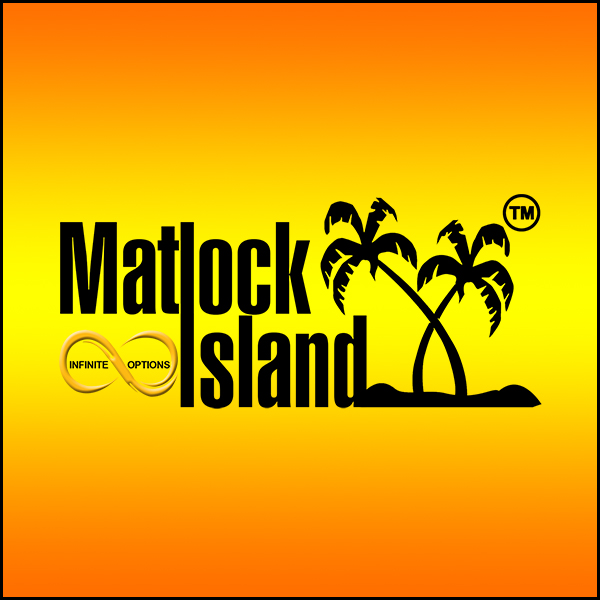