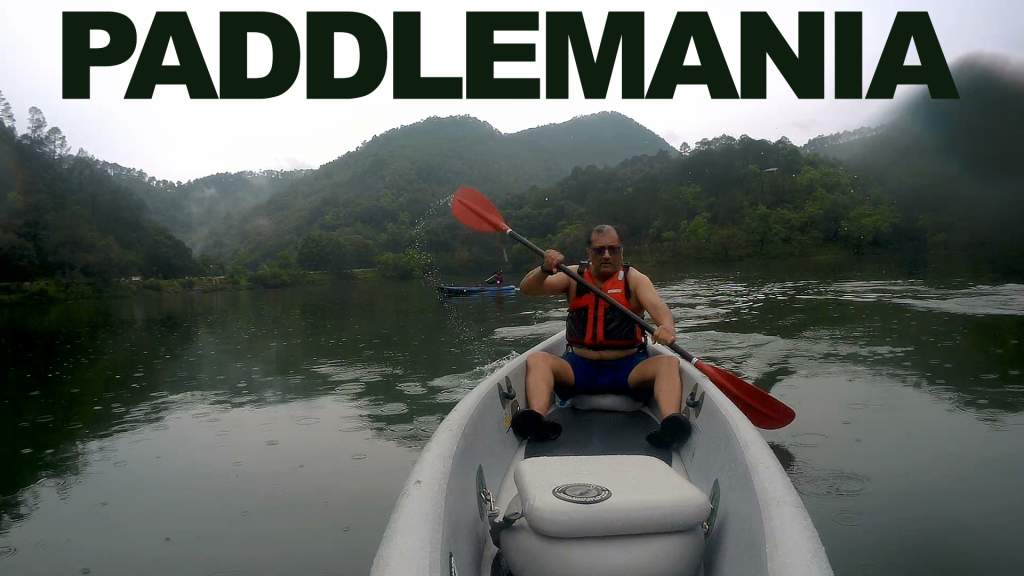 Paddlemania is really that ... a mania. It is an obscene and insane effort that attempts to push the limits of human endurance by paddling a canoe, non-stop, for 12 hours, in an attempt to set the record for the longest distance covered paddling a canoe on flat water, in six and twelve hours. This record currently does not exist in India, by Indians, and this will set a benchmark for future prospective record aspirants. The target is to cover at least 40 km  and 60 km in 6 and 12 hours respectively.

The solo effort is tentatively planned on the Upper Lake in Bhopal city, the capital of Madhya Pradesh. The scheduled date is July 20, 2018 and the effort commences at 0500 hours at dawn. It will be wonderful if you could come and cheer me on.

This effort is a solo effort. There exists a possibility of extending Paddlemania to a tandem effort by having a second crew member to make the attempt. If you believe you have it in you to punish yourself for 12 hours, let me know and we can take it forward.