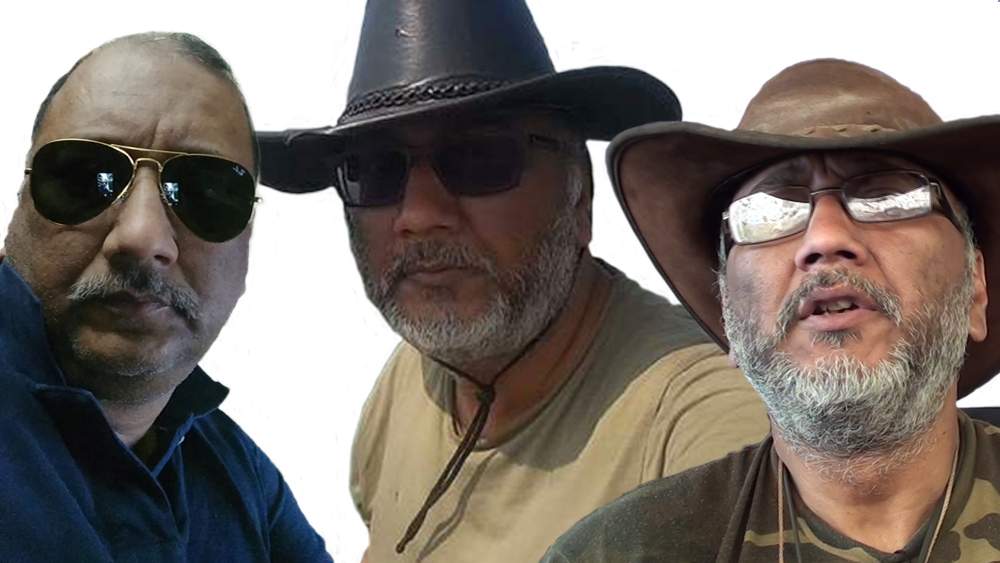 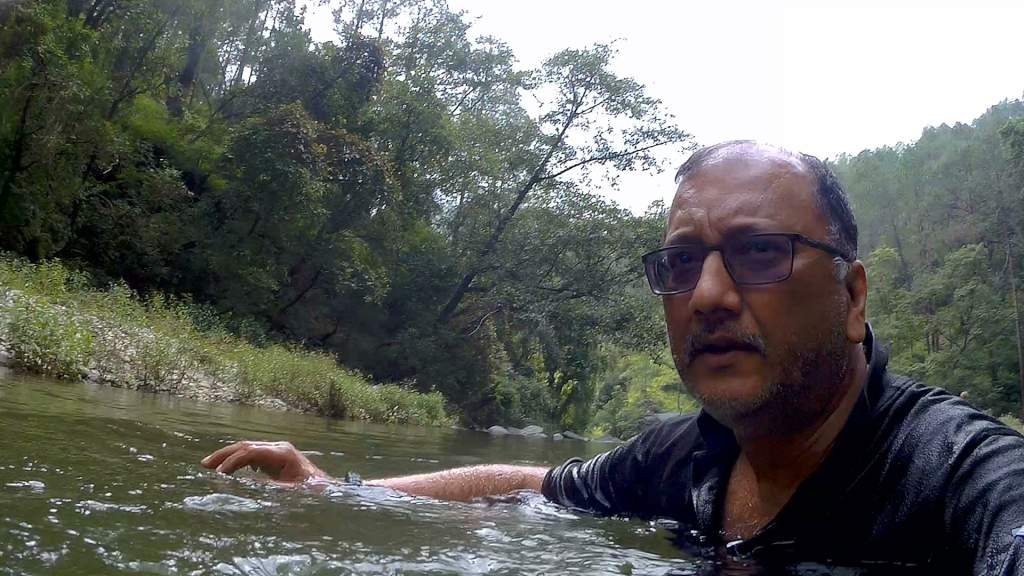 After spending nearly two decades in advertising and communications, I gave in to my passion for adventure and exploration. Son of a Lieutenant General, a Green Beret and an Olympic level footballer, I imbibed the passion for sports and adventure from a very young age.

act, my father Lt Gen MK ‘Mike’ Lahiri, PVSM was one of the first officers from the Indian Army to be trained at Fort Bragg, North Carolina in jungle warfare to become a Green Beret. Thereafter he started the Commando Training Wing for the Indian Army. He was also the Commandant of the famed Counter Insurgency and Jungle Warfare School that trains soldiers from the Indian armed forces and from around the world, in jungle survival and warfare. I spent many nights with my father when the soldiers were undergoing training in the leech infested jungles in the north east of India. My interest in sports, adventure, survival and self-reliance were inherited from my father.

In 2002, I hung up my tie and Oxford shoes to pursue my passion for adventure and exploration by starting OutThere Adventurers, India’s first event ideation firm focussed on developing and promoting adventure sports, events, tours, expeditions and other related activities. In the process of adventuring as part of OutThere Adventurers, I ended up earning a few certificates from Limca Records.

Some of my adventures can be seen here. It may not mean much, but some of my certified achievements can be viewed here.

I am also taking a range of Courses run by the Federal Emergency Management Agency (FEMA) under the Department of Homeland Security, USA. I have already been awarded two certificates. I have also complete the awareness workshop conducted by the Leave No Trace Center for Outdoor Ethics, USA. 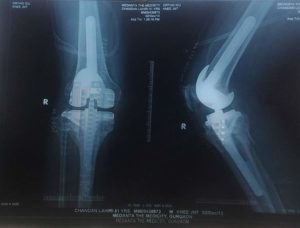 I put extreme adventures on the backburner after my near fatal motorcycle accident in the winter of 2006. I lived with a shattered knee for eight years before getting a total knee replacement surgery performed in 2013. As I often like to say, “I have grown almost three inches in stature” referring to the straightening of the knee after the replacement surgery! But you cannot keep adventures out of my life, though people try very hard to do so!

I continue on my merry ways exploring and adventuring with a prosthetic knee … not that anyone would notice. For me, disability is a reality, not something that should make anyone shy away from living a full and adventurous life.

I now run OTA Survival School to train people for a safe outing in the wilderness. My aim is to try and ensure that people living in eco-sensitive regions of the country are trained in survival and self-reliance to be able to take care of themselves in case of natural disasters and calamities that hit the country so very frequently, often resulting in fatalities. If these people are trained and equipped, many can possibly survive the calamity and the survivors might have a safer and more hygienic time while waiting for rescue to be effected.

An explorer and an adventurer, I am an avid photographer (though not a very good one), travel writer (pretty good, even though I say so myself) and a documentary film maker (mostly films on my adventurers). My passion statement is “Only those who risk going too far can possibly know how far they can go!”

I has also written a few books, on adventure and otherwise, and you can take a look at them here.

I am based in New Delhi along with my wife Indrani, our two daughters, Priyanka and Pallavi, and sons-in-law Sudeep and Anubhav.