How easy or difficult is it to don the India blazer and represent the country in an international sporting event? The answer is not so simple. It depends on a variety of factors. The most important of all, to my mind, is the first answer which sport interests you the most. If the choice of sport is not what floats your boat, no amount of effort or planning is going to ensure you excel in it. You will always be left with a “what if?” question, the mind will wander off into the choices made and opportunities lost, leaving a lot of gap in what the desire is and what the outcome will be.

There are largely two kinds of sports one can participate and hopefully excel in. The first is team sports like football or cricket or hockey, etc. The others are individual sports like athletics, archery, shooting, golf, squash, badminton, etc. The difference between the two kinds are in the level of competition. Let us take cricket as an example. You like to bowl and are a fast bowler. You represented a variety of teams growing up and now are on the verge of getting selected into the State team. The reality is that for the few spots available for selection you will be competing with maybe fifty or a hundred other fast bowlers of your talent and calibre. That takes the possibilities of being selected beyond your individual talent. Individual sports on the other hand, require you to compete just against yourself. You need to be a better sportsman than you were yesterday. You need to beat the opponent on selection day and your chances become that much brighter. Also, you can play your own game without having to necessarily keep the broader team goal in mind.

I have always been a loner and preferred individual sports to team ones. But I should mention that while in school I excelled in both cricket as well as football and was called in for selection trials for the State junior teams … in both.

So, you have decided to participate in either a team sport or an individual sport. Your larger goal is to don the national blazer and represent the country. Again, you need to closely scrutinise the possibilities ahead, the competition you will face on the road ahead. Some sports are more popular than others, while some have comparatively fewer followers. Ask yourself, how easy or difficult it is to play cricket for India? How difficult is the competition? Also, even if you make it to a certain level, how long is your career going to be given the competition from newer players wanting the same things you want? Converse this with what Shiva Keshavan has achieved. Shiva Keshavan is a six-time Olympian and the first Indian representative to compete in luge at the Winter Olympic Games. He set a new Asian speed record at 134.3 kmph and won a gold medal in the 2011 Asian Luge Cup at Nagano in Japan. In 2012, he set a new Asian track record at 49.590 seconds. He is the reigning Asian Champion. “What is luge?” I hear you ask. That is my point. Not too many people know about luge, not too many people play the sport, so the chances of excelling in it is far higher than other more competitive disciplines.

Let us take my example and figure out what the plan is. My father was a footballer of repute. He represented the country in numerous international tournaments, among them the Asia Cup, Merdeka and Pre Olympics. He was supposed to be a part of the 1960 Rome Olympics (some say he was being considered as the Captain), but did not get selected due to some administrative reasons. Sports and games run in my blood and I have always liked playing. Recently I stepped on the golf course after a gap of over 35 years and surprisingly found that I was hitting the ball long and straight. Sure many chinks appeared, the rough edges are very rough and need to sanded over. But I am already way better than a beginner golfer who is picking up a club for the first time. I suspect in a few weeks I should be playing in the middle handicaps. The goal over the next year is to play to scratch.

These are the thoughts that were floating around in my mind in these first few days of picking up the golf set once again. So, if I was to play to scratch consistently, I would certainly be among the top players in the country. Maybe even in the top 100 or so. A bit more practice, a bit more persistence and deliberation, there is no reason why I should not be able to break into the list of top players in the country. Difficult? Sure it is. Impossible? Certainly not. Except that golf will cease to be a weekend sport and I will need to look at it as a job, a career, something that I need to diligently put in the work and the effort. Much like any other job. A 9-to-5 effort.

To be able to don the India blazer I will need to not only play well but also play consistently, reach a stage where pars are a given, bogeys are a no-no, birdies are the target and eagles on every hole MISSION IMPOSSIBLE. Once I reach this mindset and consistency on the golf course, there is no reason why I cannot be seriously competing for a place in the national squad. Well, that is the immediate plan anyway. 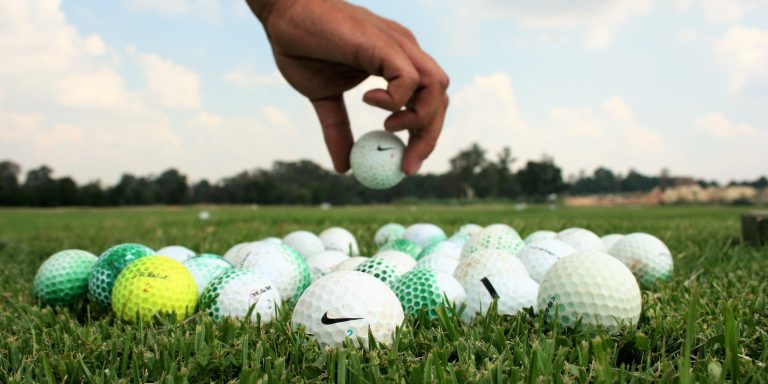 It is said that golf is like a love affair. If you don’t take it seriously, it is no fun…. 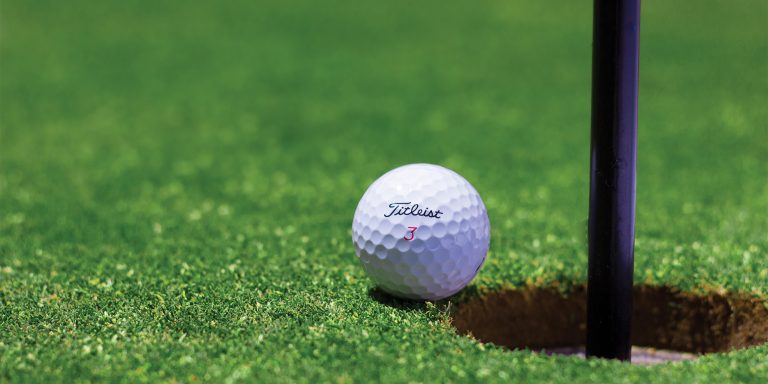 Golf is a simple game but hard to play. In essence the rule is very simple. One just has to…