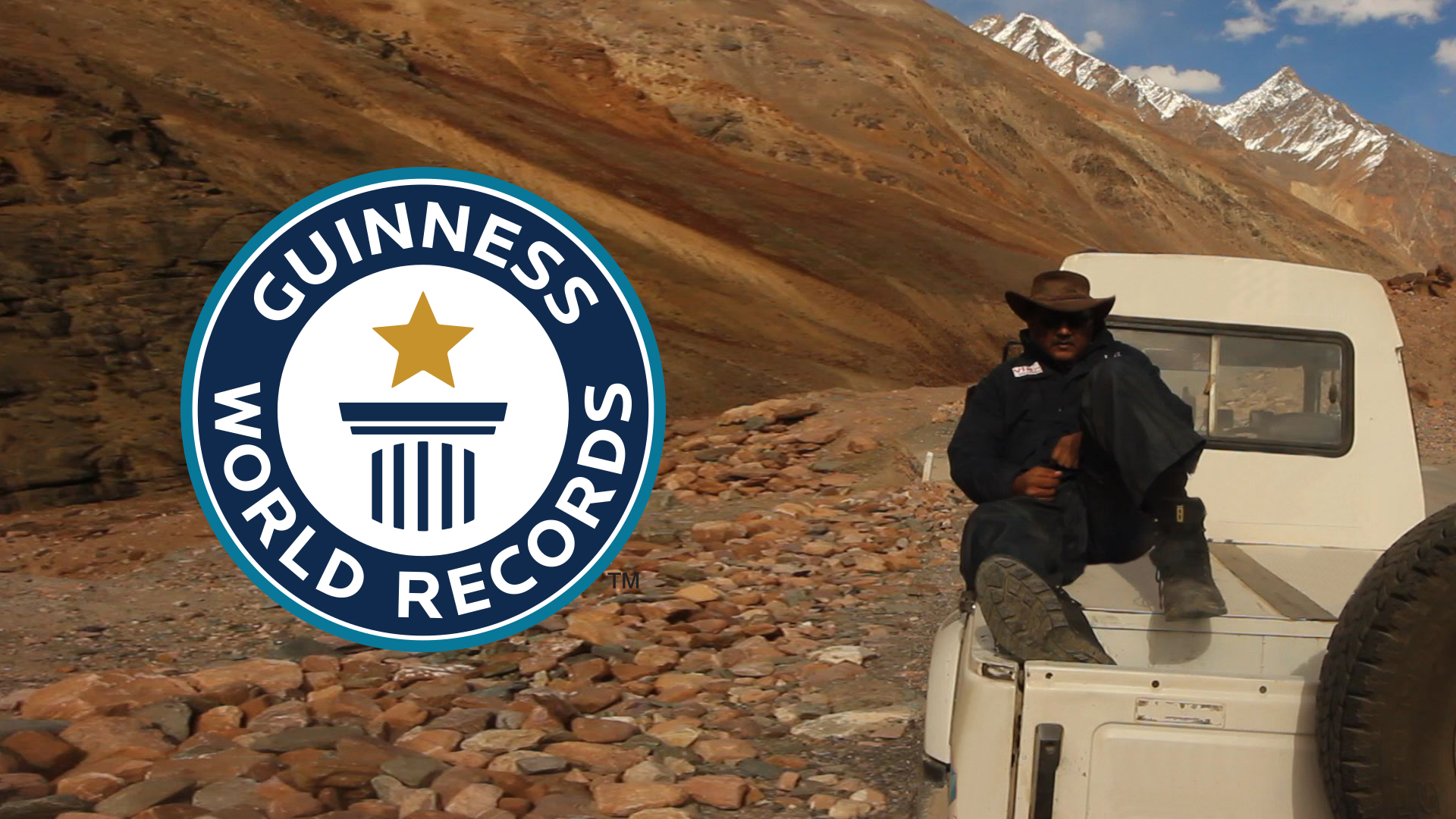 It has been a few decades that I drew up a bucket list of the 25 things I wanted to do before I departed from active life. One of those things, in fact high up on the list, was the desire to earn a Guinness World Record. Records are things that provide vindication of the kind of alternative lifestyle people live and I am no different. It was almost two decades ago that I left gave up my fairly well paying shirt-and-tie job to embark into the outdoors, a world of exploration and adventure. I earned a couple of records in endurance motorcycling. I earned my third record in the space of survivalism. All these three were Limca records, something limited to an Indian audience. I wanted something that was more global in scope and reach. The one authority that is considered the benchmark for global achievements is Guinness World Records.

Over the years I have applied for a few records, but have not had the opportunity to execute them. But all of those applications are “live” and I am waiting for a day in the future when I will have the opportunity to make the attempts. The dream of earning a Guinness World Record is very much alive and I am at the threshold of making an attempt in the next few months. Hopefully a successful effort that will see a Guinness certificate adorning my wall. Something that I will look at with the satisfaction of a life well lived, lived according to the rules I set for myself. Whether or not I will be successful or not is something that is still enveloped in the mists of the future, but my first attempt at bettering a Guinness World Record is looking more and more likely.

I can almost hear you asking, “But what is it that you are attempting? What is the record?” Well, I am still working on tying up some lose ends. I will formally announce it shortly. However, if you browse my website, you might just find what it is I am attempting. For the moment, suffice it to say that it is going to be an adventure, an audacious one at that, and something through which I hope to address the issue of climate change.