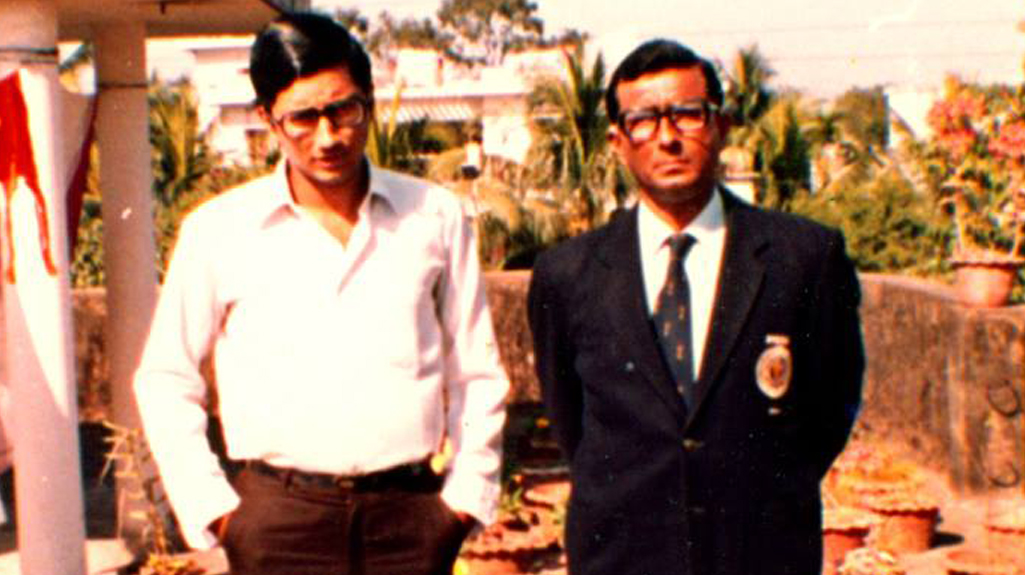 Slow Boat Down the Ganges Update 17 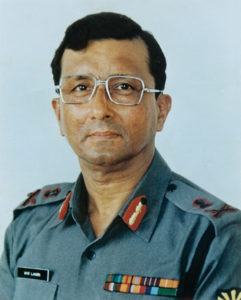 Today is a special day. If you have been following the dates, today, Sep 20, is when A SLOW BOAT DOWN THE GANGES was to have launched. This particular date was chosen because it is my father’s birthday. Fate willed otherwise and the launch had to be postponed to Oct 2.

My father and I always had a contentious relationship. He was a stickler for discipline, always knew what was the right way and what was the wrong way. There were things that were acceptable, while others were not. With him, there were few grey areas in life, or how one decided to live it. The fact that he was an Army officer, deeply ingrained in the strict adherence to rules and protocol did not help the rebel in me. I did what I wanted to do, sometimes just to spite him. There were many instances where his palm and my cheeks came in fiery contact with each other. That just cemented deeper the rebel that I turned out to be.

But, he was some dude. A great sportsman, Indian Army’s first Green Beret, the founder of the Commando Wing, retired a the second senior most officer (his Course mate Gen BC Joshi became the Chief), and till date, 26 years after he retired from service, and 22 years after he died, people in the Army still take his name with awe and respect. Most of today’s serving officers had not even been commissioned when dad retired, but they still know of him and his deeds. The Army has been good to the family, something that civilian organisations can learn from and emulate.

If only he was not my father, but just another mentor!

The book has not been written on the best, the perfect way, to bring up children. And that is where parents err. The pressures are immense and despite the best efforts and intentions, things do go wrong. Not because of what is said or done, but because of the perceptions that are formed, often without reason, in the minds of impressionable children.

I once heard a story about a child commenting on his parents. He said, “When I was 19 my parents knew nothing. Then I turned 21 and was surprised at how much they had learned in the past two years.” For teenage children, parents know nothing. There is a generation gap, the world has changed, needs and wants are different, technology has evolved, there is no point in parents recollecting stories of their own childhood, hoping the children will be inspired. Parents often know nothing. But as we grow up, become parents ourselves, we start to comprehend where our own parents were coming from. And the entire circle repeats itself.

I am terribly proud of my dad, about who and what he was. He was an Olympic footballer, and a Lieutenant General to boot. He was a counterinsurgency and jungle warfare specialist. He was on his own when leading and training troops in survival and jungle warfare. Consequently, he was my hero, and the turn my life has taken over the past few decades are a legacy that I am trying to carry forward.

All my expeditions are dedicated to his memory, hoping that he is proud of what I am doing, pushing the boundaries, trying to achieve things that other say are foolhardy. I know he would understand me, encourage me, give me tips on how to have a surer shot at success. I hope he is looking down from the Heavens, wishing me luck.

I would have really liked to launch today. But due to the incessant rains that lasted beyond the official season, the launch was postponed by a fortnight to Oct 2. That is the way the cards are dealt, and that is the way we need to play our hand.

Happy birthday, dad. I love you. Hope you do too. 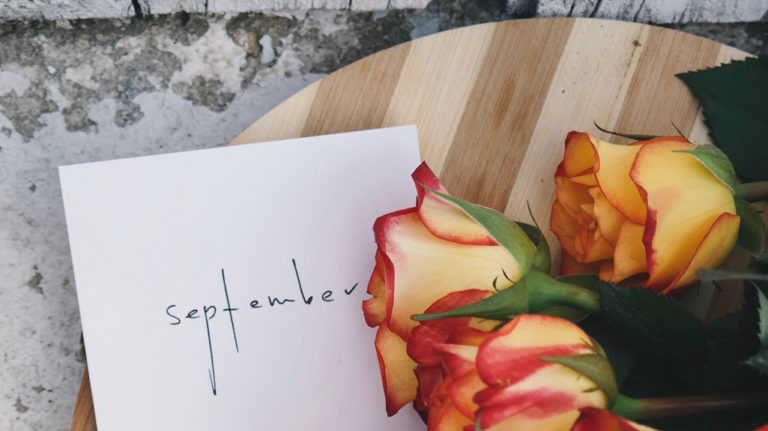 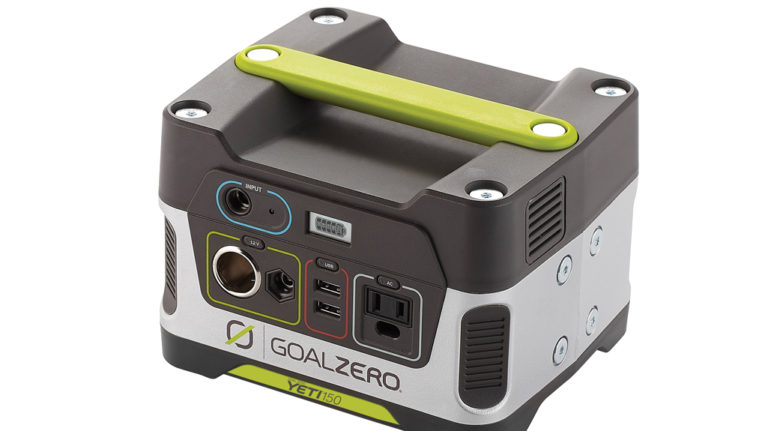 Slow Boat Down the Ganges Update 3 What is keeping me awake in the day (I seldom sleep at night!) is my inverter. I have to quickly think of a contingency in case the Goal Zero inverter continues to misbehave. What came as a Godsend today was my friend Dhruv Dudeja. We were chatting and… 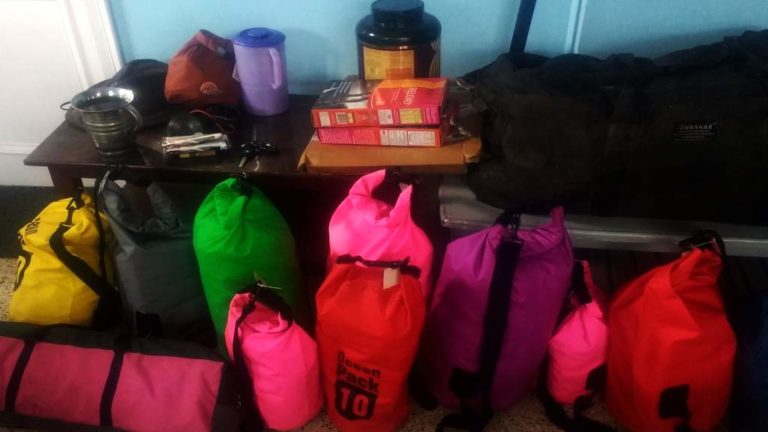 Slow Boat Down the Ganges Update 18 I have been packing today. And I came to a revelation. There is only so much I need to carry on the canoe since there is a car to transport most of the equipment in. The camping stuff, clothes, food, etc can all get transported in the car…. 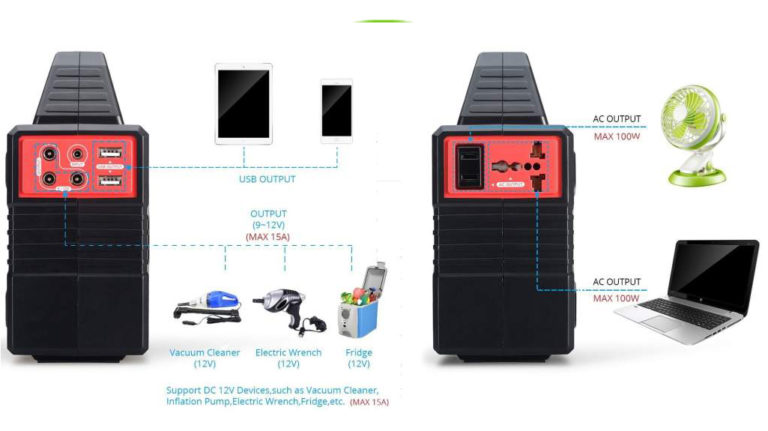 Slow Boat Down the Ganges Update 13 The day I was waiting for dawned about two o’clock this afternoon when the new solar generator I had ordered was delivered. I was very pleasantly surprised as I unboxed it and the package came out. The generator is light, I mean light. Particularly when I compare it… 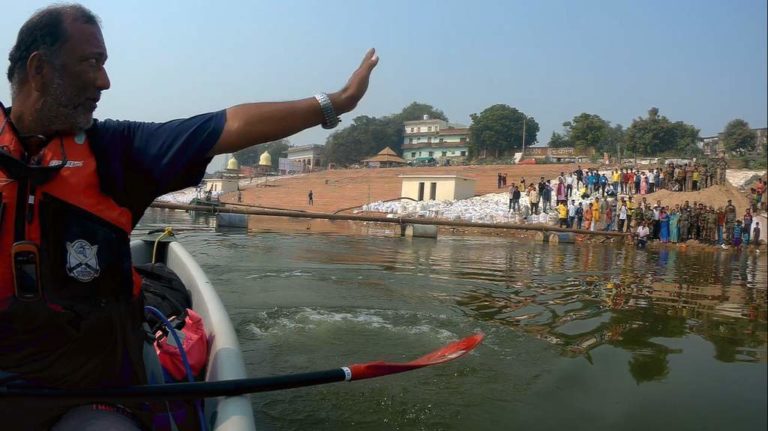 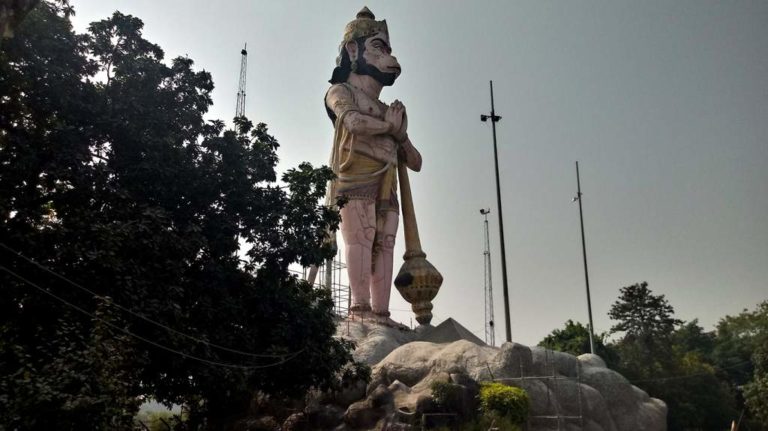